According to the Centers for Disease Control and Prevention, the number of deaths related to opioid analgesics and other drugs and substances is rising. 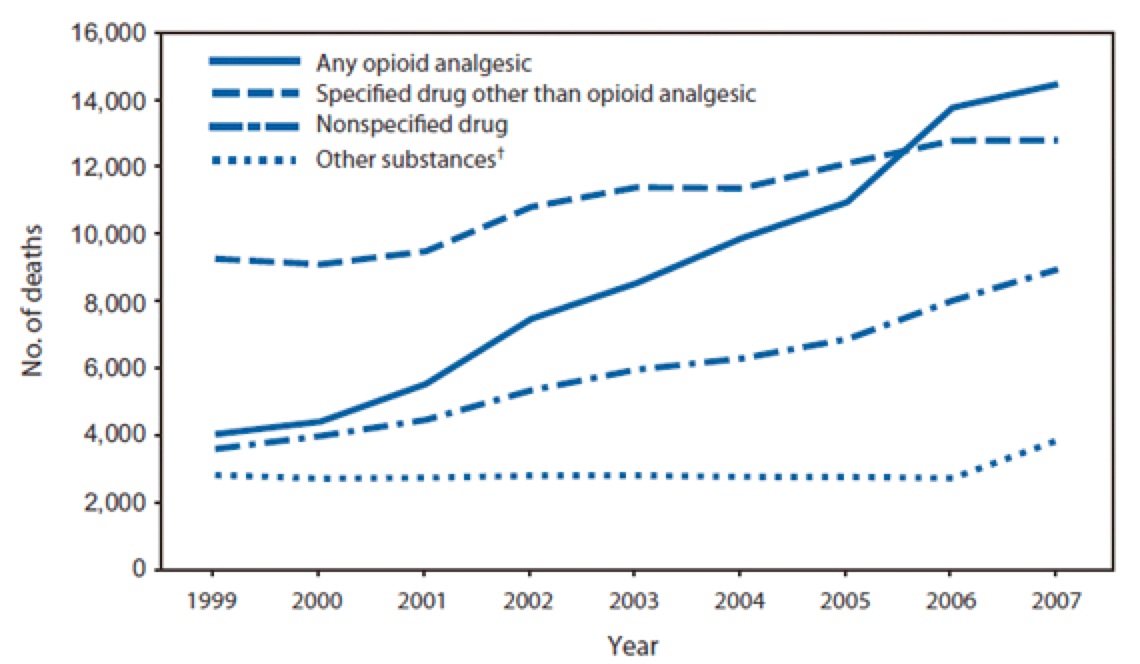 According to the study published in America Health & Drug Benefits:

Capnographic monitoring and automatic pausing of patient-controlled analgesia improved postoperative outcomes in situations that could have otherwise been fatal. Use of capnography improved clinician confidence that opioid dosing could be safely continued in postoperative patients for more effective pain management.