Sanctity of the Physician-Patient Relationship

There should not be any impediments to the sanctity of the physician-patient relationship and the ability of physicians to prescribe medications that they believe are in the best interests of their patient’s health and care. 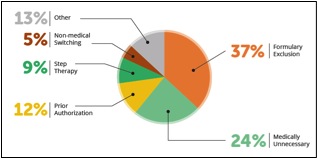