Education, Awareness, and Accreditation to Improve Patient Safety and the Quality of Patient Care

The Physician-Patient Alliance for Health & Safety (PPAHS) is a 501c3 nonprofit. PPAHS is a national advocacy force for addressing patient health and safety priorities shared by patients, physicians, regulators, and industry.

Education adds value to our healthcare system and plays a critical role in driving awareness, increasing understanding, and affecting change.

PPAHS is an accredited provider of continuing medical education. PPAHS identifies, promotes, educates, and certifies clinicians in best practices that promote patient safety and improve the quality of patient care.  For more about our educational efforts, please visit our Learning Center. 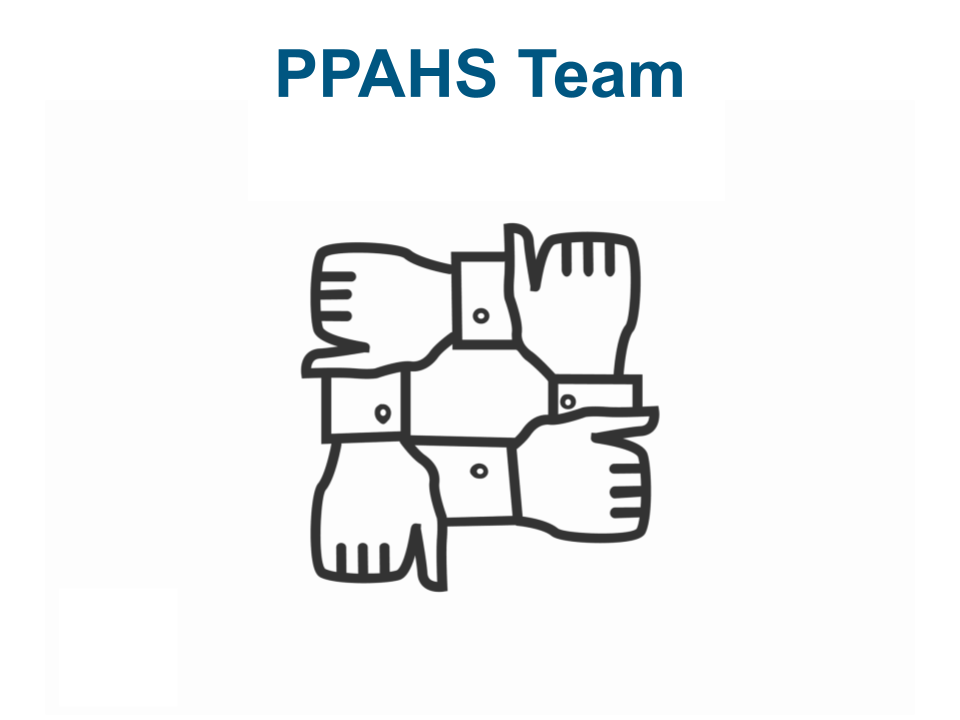 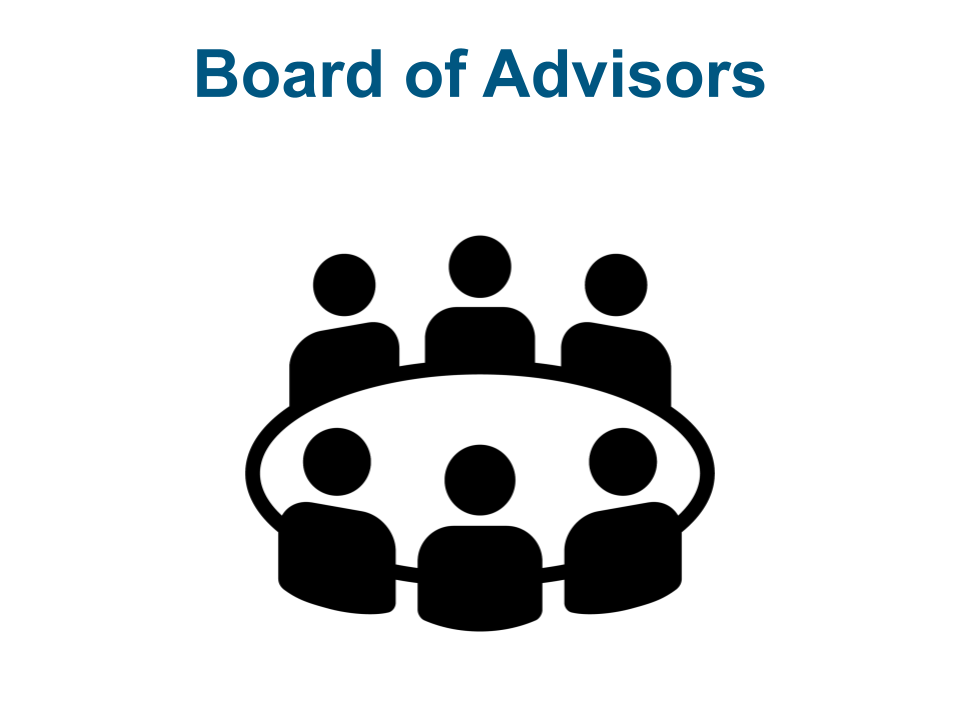 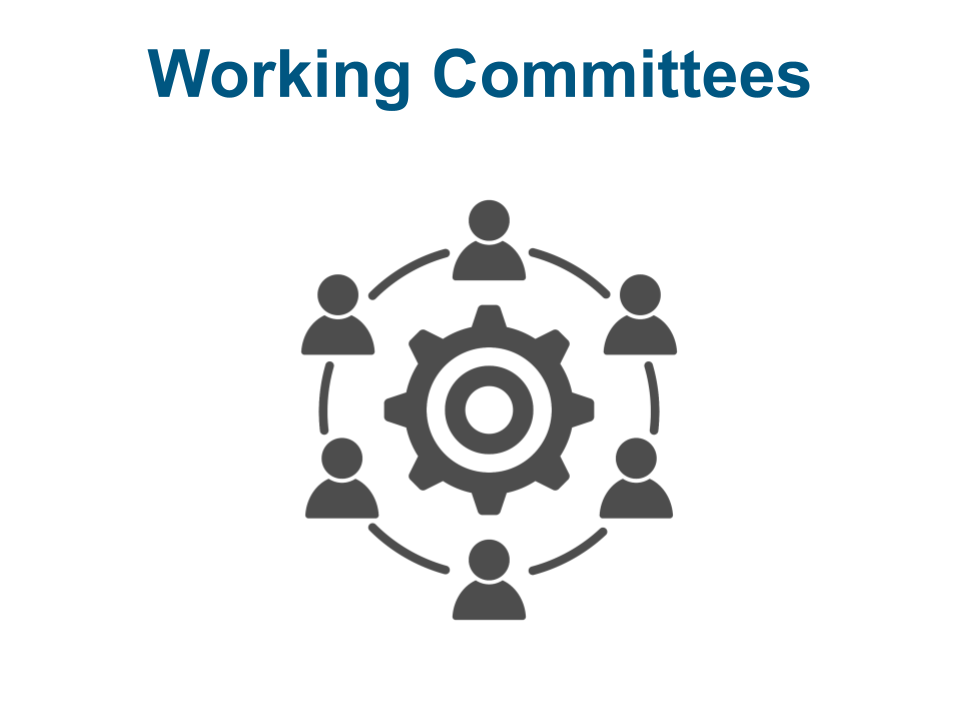 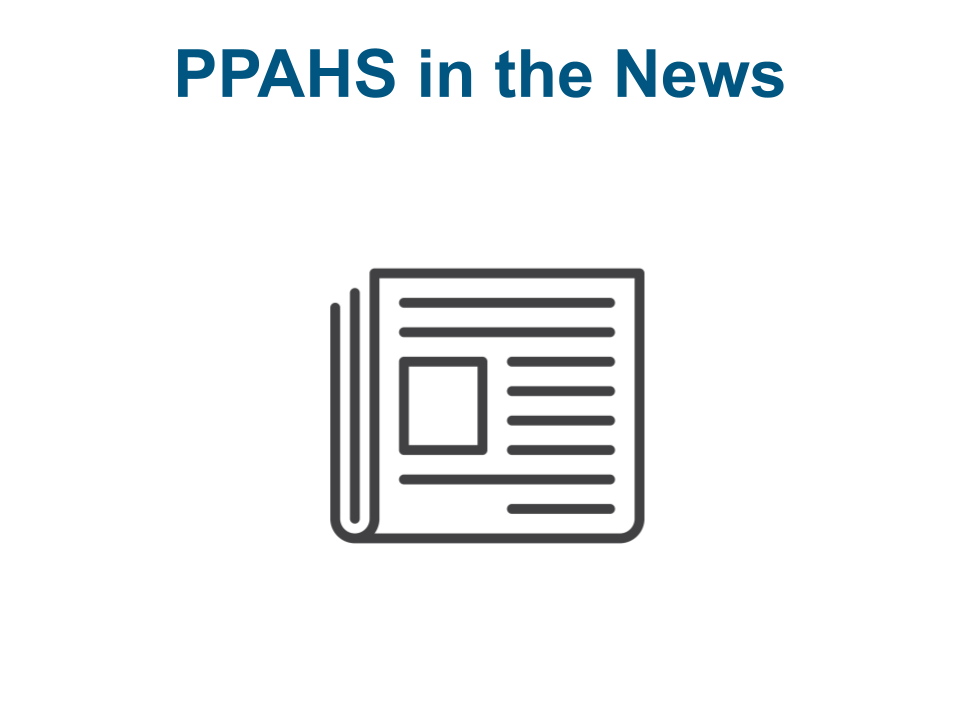 According to a World Health Organization, occurrence of adverse events due to unsafe care is likely one of the 10 leading causes of death and disability in the world. Moreover, in high income countries like the United States, it is estimated that one in every 10 patients is harmed while receiving hospital care. The harm can be caused by a range of adverse events, with nearly 50% of them being preventable.

As defined by the American Board of Preventive Medicine, patient safety is “the prevention of harm to patients.” In a safe ecosystem, emphasis is placed on the system of care delivery that:

With the goal of reducing adverse events, PPAHS has been actively involved in the following patient safety issues: 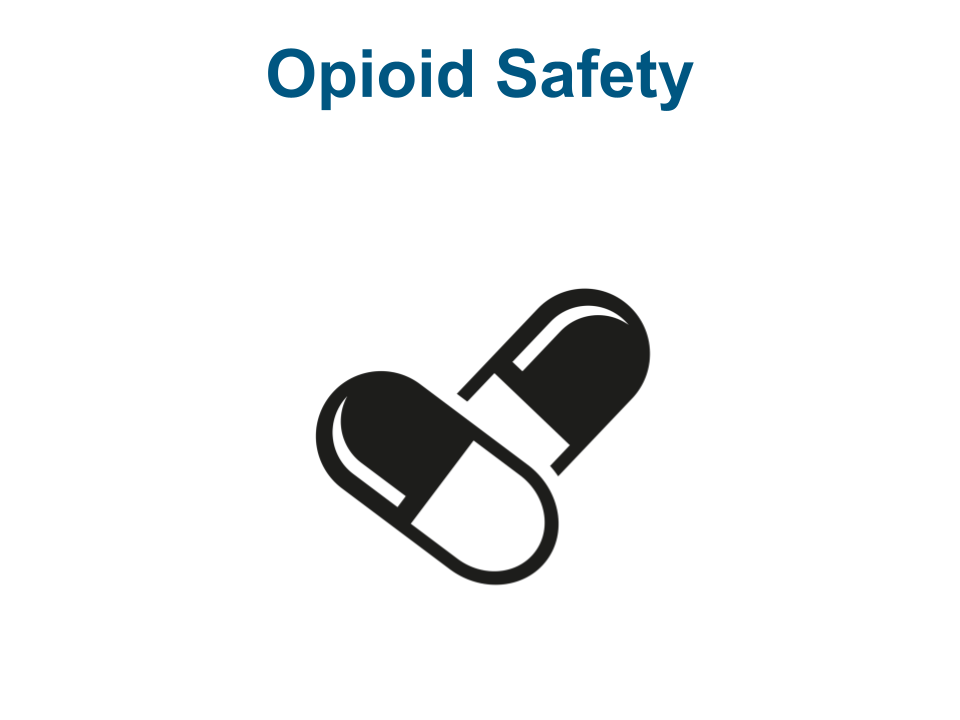 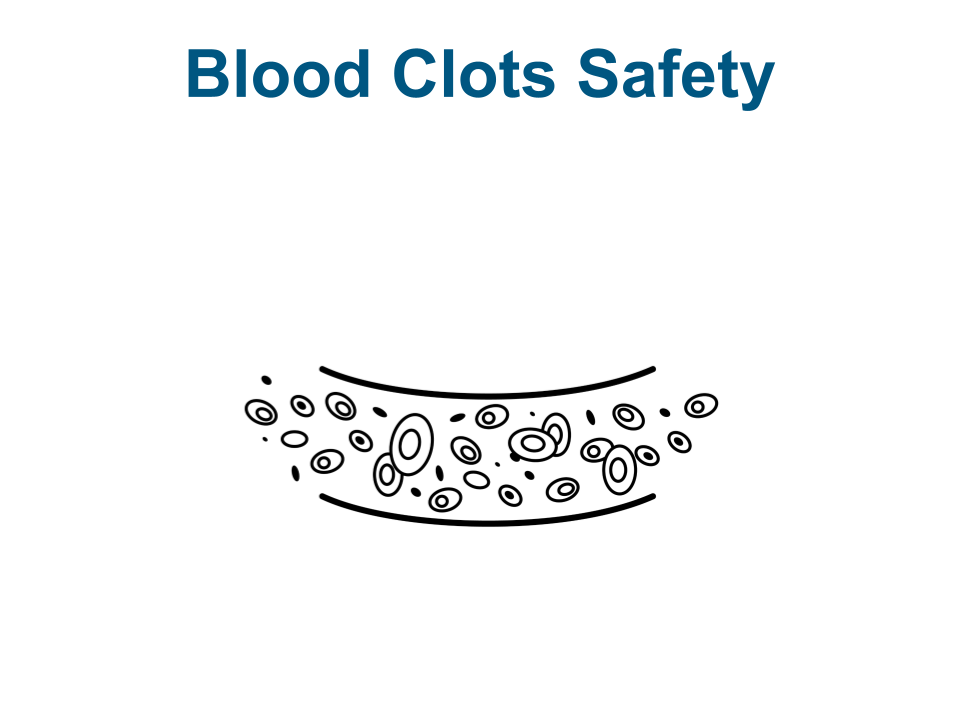 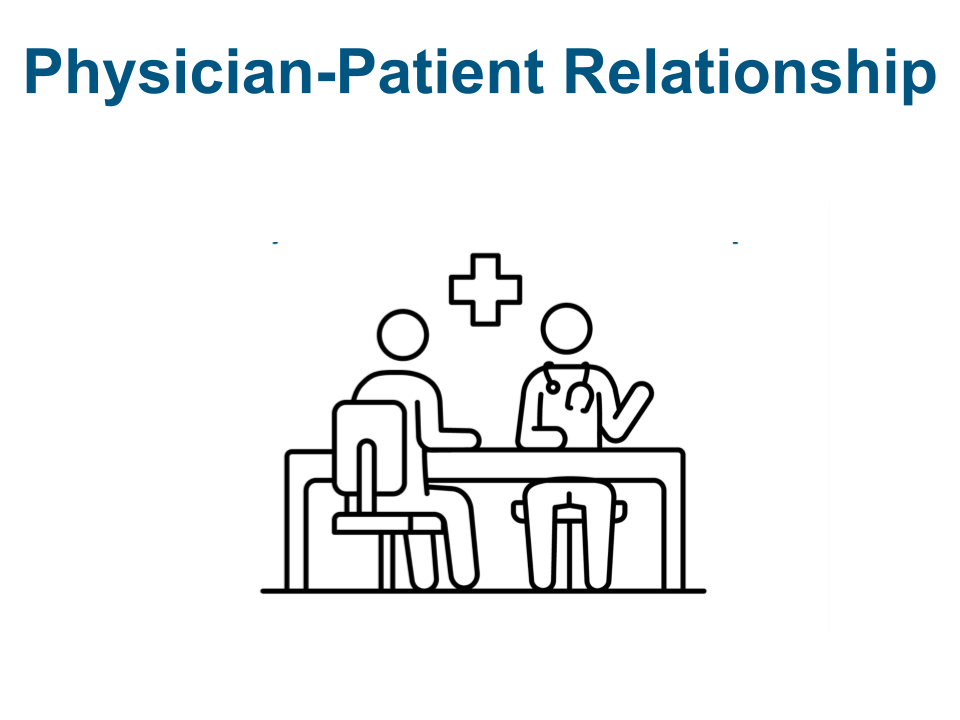 Financial support for this website and PPAHS activities have been provided by individuals and volunteers from the US and around the world, as well as unrestricted educational grants from pharmaceuticals, medical device companies, and medical societies: 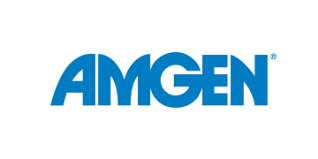 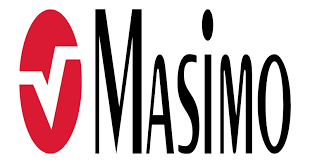 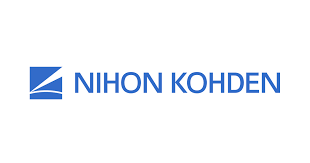 One thought on “Physician-Patient Alliance for Health & Safety”