This week’s must reads in patient safety focus on monitoring, which seems fitting given our recent re-release of the podcast in honor of the fifth anniversary death of 18-year old Amanda Abbiehl. 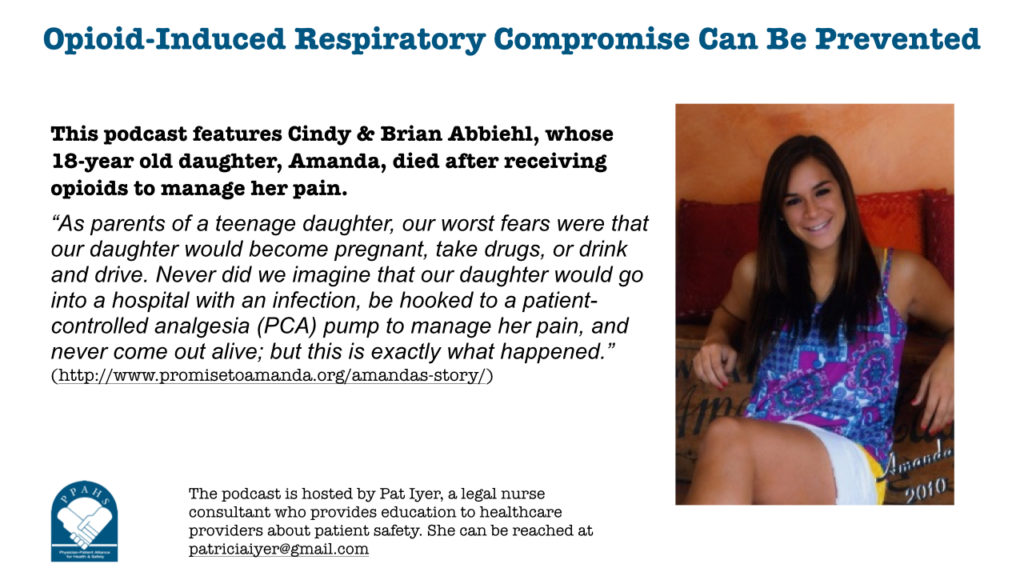 EMSI released the results of its readers on their knowledge and use of capnography during patient care. Some interesting findings:

These findings support the discussion by Mike McEvoy, “The critical role of capnography: For both intubated and non-intubated patients, capnography can provide a wealth of information about vital signs”

The Future of Monitoring?

Should wearable monitors be the future of monitoring technology?

Tell us what you think in our spot quiz: