As reported by CNN, Joan Rivers died during throat surgery:

The routine surgery was on her throat, according to the New York Fire Department. She apparently suffered cardiac and respiratory arrest during the procedure at Yorkville Endoscopy. 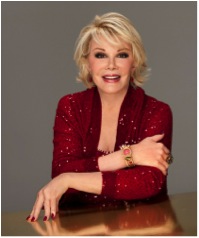 Outpatient Surgery says a law suit has been commenced following the death of Katherine O’Donnell for sinus surgery:

Katherine O’Donnell died in February of 2015, just hours after being given general anesthesia at the North Haven (Conn.) Surgery Center. Documentation regarding the events that preceded her death appears inconsistent, providing a backdrop for a lawsuit filed by the woman’s father, John O’Donnell, which targets the center, anesthesiologist Barry Stein, MD, and Fairfield (Conn.) Anesthesia Associates, for whom Dr. Stein is a managing partner.

Among the events at issue are how quickly a code was initiated, when the surgery was stopped and when the surgical team called for emergency help.

According to the complaint, Ms. O’Donnell, who was having sinus surgery, was sedated at 10:51 a.m. and intubated after 2 failed attempts to place an LMA. At 11:05 her blood pressure had fallen to 75/60. 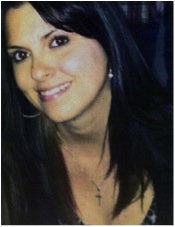 Both Joan Rivers and Katherine O’Donnell had their procedures done in outpatient surgery centers.

Whether a procedure is completed in a hospital or an outpatient surgery center, there is an expectation that the same standards of care are being used and the same equipment available.

If your procedure is scheduled at a “Outpatient Clinic”, be sure to ask about available emergency equipment at the clinic. Just because your procedure is scheduled in an outpatient type of clinic, do not take this lightly and ask about code cart availability, emergency drugs to manage your condition and any adverse events, and lastly trained clinicians available and knowledgeable about handling potential life threatening emergencies.

For more on the differences in the standard of care in hospitals and outpatient surgery centers, please see the article, “Medical standards of care and the Joan Rivers death.”