In this article, Cal Cook (Consumer Finance Investigator, ConsumerSafety.Org) cautions patients about the prescription drug side effects, and particularly “black box” warnings. It’s up to the doctor’s discretion to determine whether the benefits outweigh the side effects for the patient’s individual situation.

By Cal Cook (Consumer Finance Investigator, ConsumerSafety.Org) investigates and writes about consumer-focused topics including finance, scams and safety. His passion lies in exposing fraud across all industries to protect consumers.

A “black box” warning is a boxed warning on a prescription drug label that indicates the drug can have seriously harmful side effects. This is the most severe type of warning by the Food and Drug Administration (FDA). According to prescription drug retailer Walgreen’s, this warning is only used “when there is reasonable evidence of an association of a serious hazard with the drug.” There are certainly instances when it’s helpful to give such drugs to patients, but it’s up to the doctor’s discretion to determine whether the benefits outweigh the side effects for the patient’s individual situation.

For patients to be able to help protect themselves, it’s incredibly important for them to be aware of the free drug resources online created by government agencies. Here are several:

It is of course necessary for doctors to be aware of these resources and information, and disseminate the relevant info to their patients. But for patients to truly take their health in their own hands, they need to take personal initiative and seek out information regarding the medications they take. Doctors have limited time with each patient, so it’s important for patients to become their own health advocate. 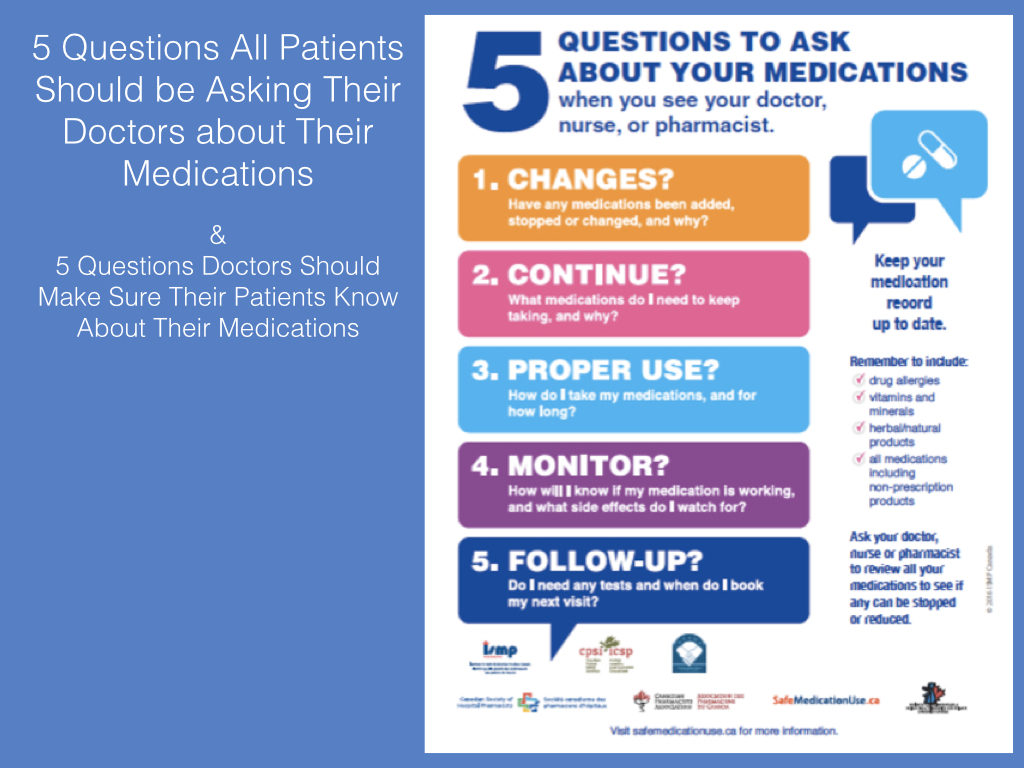 One often-overlooked resource for discussing black box drug risks is a pharmacist. Most patients have a local pharmacist who fills their prescriptions. Many patients simply pick up their medications without initiating a conversation. However, pharmacists are similarly trained in drug interactions and patient safety as general practitioners (GPs). And an added bonus is that they aren’t typically as pressed for time. This means that you can talk with them to bring up concerns you might have researched independently online. Most patients also have the option to call their pharmacist and ask them questions, whereas a doctor usually doesn’t offer this option.

Even if you take precautions against all of the risks and drug interactions, there are unfortunate side effects that can occur from black box drug use. Many patients who took a popular drug Atenolol, for example, ended up with increased angina and arrhythmias after discontinuing use.

If you have been harmed by taking a black box drug, be sure to look for class-action lawsuits taken against the manufacturers of that drug. You might be entitled to compensation. Consider the cases against Pradaxa. This is an anti-clotting drug that unfortunately happened to cause severe bleeding and death in an outsized number of patients. Boehringer Ingelheim, the company that produced this drug, was forced to pay many settlements to victims in 2014. There are plenty of consumer resource sites like ConsumerSafety.org that track lawsuits on behalf of victims of drugs.

Cal Cook investigates and writes about consumer-focused topics including finance, scams and safety. His passion lies in exposing fraud across all industries to protect consumers.