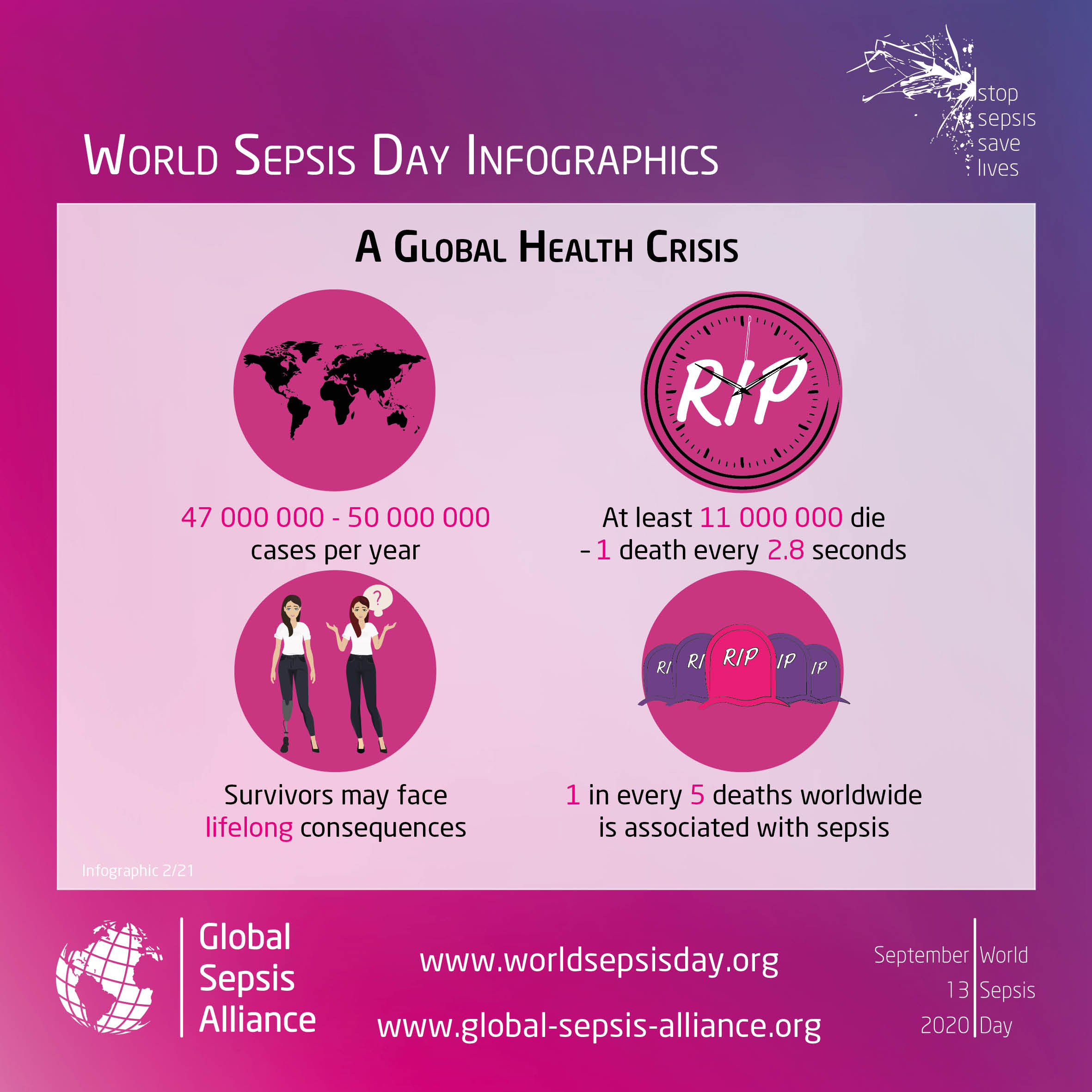 Researchers have found that patients who were severely ill or who had died from COVID-19 had one of three factors;

Even before COVID-19, sepsis was considered a global health crisis: 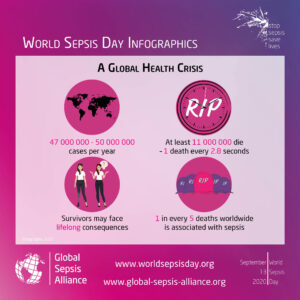 However, now that Sepsis is the final common pathway to death from COVID-19 as well as most infectious diseases, it is even more critical that diagnosis and treatment for sepsis are made in an expeditious manner.

Moreover, a misdiagnosis of sepsis can be costly – googling “sepsis malpractice” results in about 590,000 results, mostly web pages from law firms trolling for clients. Newman-Toker et al, in research funded by the Society to Improve Diagnosis in Medicine, found that just three conditions account for 74.1% of all diagnostic error malpractice claims:

If you suspect sepsis, treat promptly: 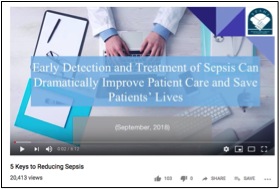