Katie Couric recently invited Lenore Alexander to appear on her show. Lenore is advicatibg for the passage of Leah’s Law and the mother of Leah, who tragically died in a series of avoidable medical errors following surgery. 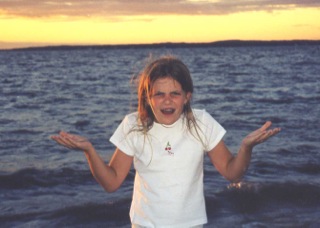 Leah was a beautiful, healthy 11-year girl when she underwent elective surgery to repair a condition called pectus carinatum, a fairly common condition where the sternum protrudes forward caused by an overgrowth of cartilage.

Although Leah’s doctors said that her surgery went well, Leah was in considerable pain and her doses of fentanyl were repeatedly increased to the point that it took three adults to hold her up.

Falling asleep briefly after being up for more than 36 hours, Lenore wakes up two hours later to find Leah dead in her bed. 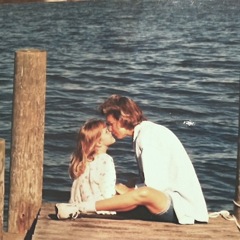 Around the tenth anniversary of her daughter’s death, Lenore poignantly describes her anguish in her article, “Yes, Real-Time Monitoring Would Have Saved Leah”.

I spoke with Lenore about her experience appearing on the Katie Couric Show and the law that she would like every hospital and healthcare facility to adopt.

“No one, no family should have to go through what my family and I have endured,” says Lenore. “Had Leah been continuously electronically monitored, an alarm would have sounded when her respiration was deteriorating and that would have prompted her nurses to intervene. The current standard of care is to check on the patient every two or four hours, which is what happened to my daughter Leah. That’s simply not good enough, because we have the monitoring technology and know how today to prevent many of the tragedies from occurring.”

To prevent further deaths like Leah’s, Lenore is encouraging the adoption of Leah’s Law –

All post-operative patients who receive opioids must be continuously electronically monitored.

To watch a replay of Lenore’s appearance on the show, please click here.