When the leader of St. Joseph’s/Candler Hospital respiratory therapy team was initially considering using capnography to monitor patients receiving opioids after surgery, he predicted the outcome would go in one of two ways. 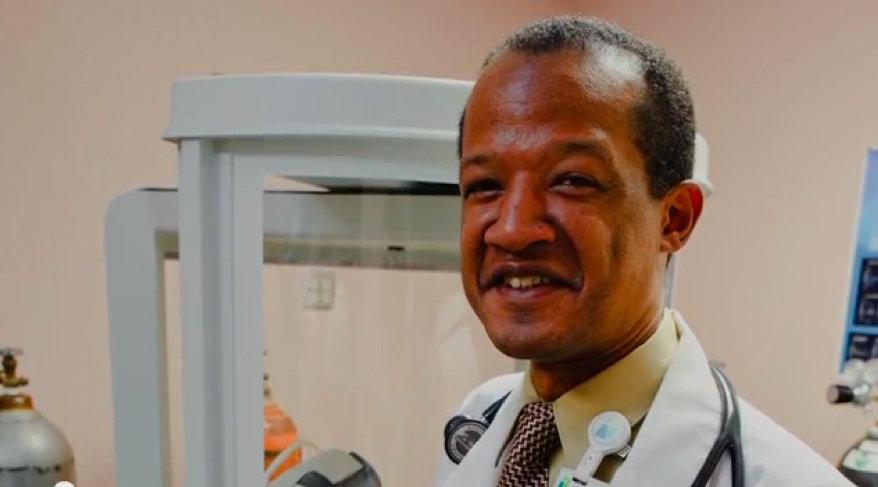 Disaster never struck. And it’s been averted for more than a decade, which demonstrates a high level of clinical achievement.

In fact, since Mr. Oglesby and his respiratory therapy (RT) staff decided to use capnography to continuously monitor patients receiving patient-controlled analgesia (PCA) in June 2004, SJ/C has been “event free” in terms of opioid-related adverse outcomes. As a result, the Savannah, Georgia hospital has become a role model for hospitals across the nation to institute this type of “best practice”. This has prompted many to consult with Mr. Oglesby to gain his insights on how to achieve similar success with capnography monitoring at their respective institutions.

“I’ve had several nursing directors, RT directors and other hospital staff reach out to me, and we’ve helped them bypass some of the pitfalls,” he said.

SJ/C’s journey to perfection began on a relatively small scale, with a six-month beta test in which new PCA and monitoring modules were integrated with the hospitals existing IV safety platform. A small group of patients were selected for the pilot test.

During the test, the team gained invaluable insights not only into capnography, but also into alarm management. Among the important lessons learned, Mr. Oglesby said, was that “the team recognized that the safe use of PCA requires correct pump programming, along with monitoring of the patient’s individual respiratory response to opioids.”

Another key learning, he said, was that early in the decision-making process, SJ/C found that having the respiratory care team intrically involved was critical.

“Respiratory therapists have strong clinical assessment skills, they understand capnography monitoring and its limitations, and they are able to apply solid clinical judgment as they guide the care of patients suffering from respiratory issues,” Mr. Oglesby said. He added that it was equally critical for the nursing staff to have an active role in the pilot test, because it ultimately increased the staff’s knowledge and enthusiasm for using the new technology.

After the beta test was completed, SJ/C concluded that capnography, not pulse oximetry, provided the first indication of opioid-related respiratory depression. As a result, SJ/C now requires that capnography module be used for all PCAs infusions and pulse oximetry modules for selected PCA patients with pre-existing comorbidities.

Though it was used on a small scale 10 years ago, capnography has become widespread at SJ/C. The monitoring technology is now utilized for both non-intubated and intubated patients, in the ICU, on the general floor wherever patients are receiving opioids, in the emergency room and for patients who are having procedural sedation, Mr. Oglesby said.

As capnography grows more pervasive at SJ/C, so, too, does the possibility for an adverse event. But thanks to the constant vigilance of the RT team, the hospital remains “event free.”

“Whenever we find ourselves becoming complacent, we remind ourselves how important it is what we’re doing,” he said.

In addition to the enthusiasm that SJ/C’s caregivers have for capnography, patient education has played a critical role in helping the hospital prevent adverse events, Mr. Oglesby said.

When patients and their families understand the benefits of capnography and that it’s being used for their safety, they’re much more compliant and willing to wear the cannula,” he said.

Ten “event free” years at SJ/C has not only delivered immeasurable value in protecting the lives and safety of numerous patients, but also hard-dollar patient-care savings. The hospital’s estimates show that by implementing capnography for PCA patients, it saved nearly $4 million dollars between 2002 and 2007.

Understandably, the RT team takes considerable pride in its decade of perfection, but as Mr. Oglesby pointed out “It’s first and foremost a victory for the patient.”