Recent research has found that 70 percent of women in labor using patient-controlled analgesia (PCA) experienced oxygen desaturation. Oxygen desaturation is defined as a “decrease in oxygen concentration in the blood resulting from any condition that affects the exchange of carbon dioxide and oxygen”. 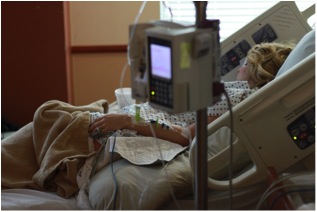 Should patients and their caregivers be concerned?

The ECRI Institute recently released its report, “Top Ten Technology Hazards for 2016”, which noted that failure to effectively monitor postoperative patients for opioid-induced respiratory depression can lead to brain injury or death. This concern of ECRI is yet another call for improved safety measures for patient’s receiving opioids.