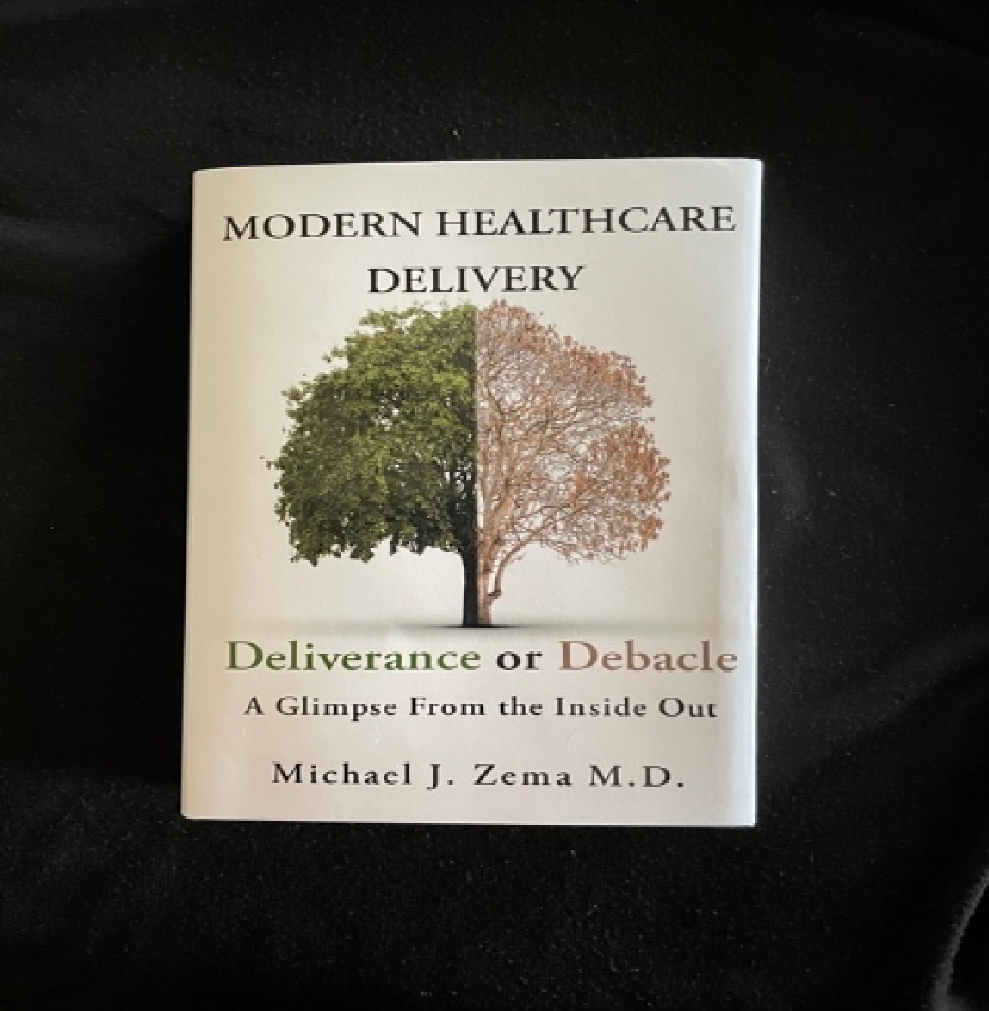 Editor’s note: In this guest post, Dr. Michael J. Zema challenges us to deliver a healthcare system that “can facilitate the timely, efficient, and appropriate access to healthcare for those in need at a cost which is sustainable.” With more than 40 years of experience working inside healthcare, Dr. Zema offers an assessment and a path to deliverance in his recently published book, “Modern Healthcare Delivery, Deliverance or Debacle: A Glimpse From the Inside Out.”

With the explosive growth that has taken place in modern medical technology, coupled with the now palpable ability to unharness the inherent potential of artificial intelligence, deliverance from the illnesses that have plagued mankind may finally be within reach. 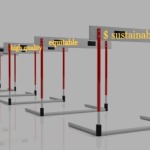 Complete fulfillment, however, poses a number of hurdles which must be overcome and awaits the creation of a delivery system that can facilitate the timely, efficient, and appropriate access to healthcare for those in need at a cost which is sustainable. 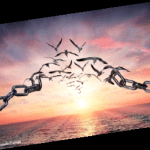 In just the past twenty-five years, per capita spending on healthcare has more than tripled from some $2,800 or 11 percent of GDP in 1990 to 18 percent of GDP in 2015 and is estimated to approach 20 percent by year 2026. Among thirty-six countries whose data is tracked by the Organization for Economic Cooperation and Development, health spending per capita adjusted for differences in cost of living or purchasing power parity is more than double the average and more than 25 percent higher than the next most costly country, Switzerland. This course is unsustainable!

Over the years, applying layer upon layer of ineffectual “Band-Aids” 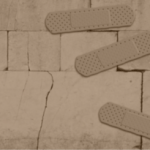 aimed at containing the fiscal hemorrhaging while still attempting to maintain quality, has merely resulted in an increasing number of agencies with their myriad of rules, regulations and administrative gobbledygook, the sheer complexity of which often prohibits requisite navigation within what ostensibly appear to be a feckless debacle. 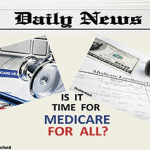 Waste as exemplified by the performance of unnecessary services, the fee-for-service payment model rewarding the provision of more services, the practice of defensive medicine and the excessive administrative costs of a multi-payer system are just some of the obstacles that must be overcome if the healthcare delivery system is to remain fiscally viable. Indeed even some of the above hurdles are inexorably interlaced and will require a behavioral change on the part of providers. Those who would believe that our healthcare delivery system, having evolved over more than three-quarters of a century with its now multiple ailments, is amenable to a simple solution be it Obamacare v 2.0, Medicare-for-All, or some as yet to be described political utopian fabrication, must surely realize their errant ways. As H.L. Mencken has so pithily stated, “For every complex problem, there is a solution which is simple, direct and wrong.”

In my book “Modern Healthcare Delivery, Deliverance or Debacle – A Glimpse From the Inside Out,” I have attempted to highlight many of the changes that have occurred in healthcare delivery in the past half century, focusing predominantly upon the past thirty years, some of which not only have not met their goals, but also have had unintended consequences for patients and providers. It is a call to action for everyone to vigorously engage and work together to create a healthcare system that is high quality, equitable and sustainable. Remember, you cannot be a part of the healthcare delivery solution until you understand the problem. With regard to the cardinal question, the delivery of modern healthcare TODAY whether deliverance or debacle, that will be left to the individual reader to adjudicate and render his or her own verdict. 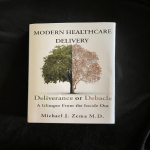 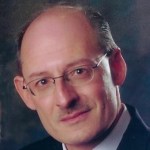 Dr. Michael Zema received his Medical Degree from Cornell University Medical College. He completed his post-graduate Internal Medicine training at the North Shore University Hospital in Manhasset, Long Island, with subsequent Fellowships in Cardiology at that institution and The New York Hospital Cornell Medical Center. He is a Board Certified physician in the specialties of Internal Medicine, Cardiovascular Disease, Clinical Pharmacology, and Clinical Lipidology as well as being a certified Specialist in Clinical Hypertension by the American Society of Hypertension. Dr. Zema has been recognized in the past by his peers as being among the top two percent of cardiologists in the New York Metro area, listed as such in New York Magazine for over six consecutive years. More recently, he had also been listed among the top cardiologists in Tennessee in US News and World Report for two consecutive years. Dr. Zema has authored or co-authored numerous articles in professional medical journals and most recently has authored the book “Modern Healthcare Delivery, Deliverance or Debacle – A Glimpse From the Inside Out.” He is a Certified Physician Executive of the American Association of Physician Leadership and a Six Sigma Green Belt in Healthcare.