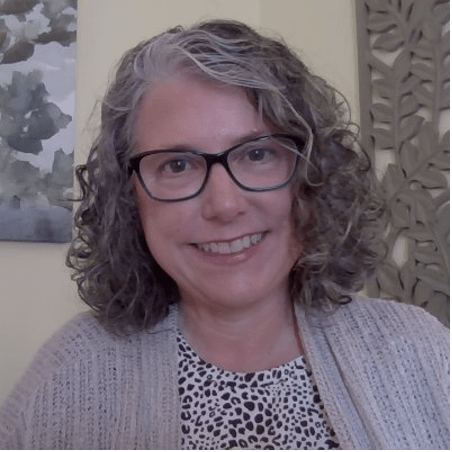 This is a modern-day story of David and Goliath of how a patient took on CVS Caremark and won.

In the biblical version, David with just a staff, sling, and stones, fights the giant Goliath and wins.

In the modern-day version, Beth Waldron, a patient advocate in Chapel Hill, North Carolina, receives a letter from CVS Caremark, the pharmacy benefit manager of CVS Health. The CVS Caremark letter informed her that Eliquis (apixaban), the blood-thinning medication she had been taking for eight years, would no longer be on the CVS Caremark’s national formulary beginning in January 2022.

Most people know CVS Health as the American healthcare company that owns CVS Pharmacy, the pharmacy retail which very likely has an outlet in your neighborhood.

Ms. Waldron was faced with the prospect of being switched from a medication that her doctor had prescribed to one which her doctor had not prescribed. This is what has been called non-medication switching. Non-Medication Switching occurs when, without the consent of the patient and the prescribing physician, the prescription is filled with a drug other than the one prescribed. In such cases, the health insurer requires a stable patient to switch from his or her current, effective medication to a less costly, alternative (but not generic) drug by removing the medication from the formulary list, moving a drug to a higher cost tier, or increasing the out-of-pocket costs owed. The Alliance for Patient Access has found that medication switching has resulted in higher patient costs. The American Heart Association and the American College of Cardiology oppose therapeutic substitution, believing that “only the prescribing doctor is equipped to determine the best drug or combination of drugs” and that therapeutic substitution “may result in the patient receiving a drug that doesn’t work well enough, produces life-threatening toxicity, or interacts dangerously with other drugs the patient is taking.”

She voiced her displeasure about this decision by CVS Caremark on social media. This resulted in Ms. Waldron being given an exemption from CVS Caremark’s formulary decision and has been able to stay on the Eliquis as prescribed by her doctor.

However, her battle with CVS Caremark quickly turned into a possible HIPAA violation. As described by Management Healthcare Executive in their article on April 20, 2022:

her disagreement with CVS Caremark about the formulary change and her social media posts escalated into a situation that resulted in two phone calls earlier this month from someone at CVS Health, who Waldron said told her that his department was working on behalf of the office of the company’s president and CEO, Karen Lynch. Waldron said the caller wanted to know why she was upset and posting on Twitter if she had gotten the prior authorization to continue on Eliquis. It was then that Waldron came to believe that he had accessed her medical records.

“I think this call was about me as an advocate, but they reached an advocate by accessing my medical information. And that is not cool. That just feels wrong,” Waldron says. “There needs to be some protection in place for that.”

Waldron tweeted on Monday that she had filed a formal complaint that the two phone calls from CVS Health were a Health Insurance Portability and Accountability Act (HIPAA) violation. She said the first one occurred on April 7 when she was at her mother’s house as a caregiver, and she had a longer follow-up call the next day.

In a prepared statement, CVS Health said it regretted “any misunderstanding resulting from our outreach to Ms. Waldron. Because she is a PBM member, our member services team contacted her after she tagged us in her social media posts. Our intent was to listen to and address her concerns, as we do for any complaint, we receive from a PBM member.” A company spokesman said company officials would not comment beyond the prepared statement.

What started as a personal battle by Ms. Waldron to continue to be prescribed Eliquis (apixaban) – for which she was provided a personal exemption – has I understand resulted in a reversal of the decision by CVS Caremark to remove apixaban from its formulary. This apparently will take effect on July 1, 2022, but a formal notice by CVS Caremark will not be released until October 1, 2022.

The FTC (Federal Trade Commission) is looking into the practices of pharmacy benefit managers (PBM). The FTC has invited public feedback on these eight issues:

In response to the FTC request, the Partnership to Advance Cardiovascular Health, sent  this letter to the FTC, to which the following organizations were also signatories:

If you or a loved one have experienced non-medication switching, please let us know.