US Representative Keith Ellison (D-MN), Co-Chair of the Congressional Progressive Caucus and Chief Deputy Whip, recently urged the US House of Representatives to work to prevent patient deaths. To view the CSPAN video, please click here. 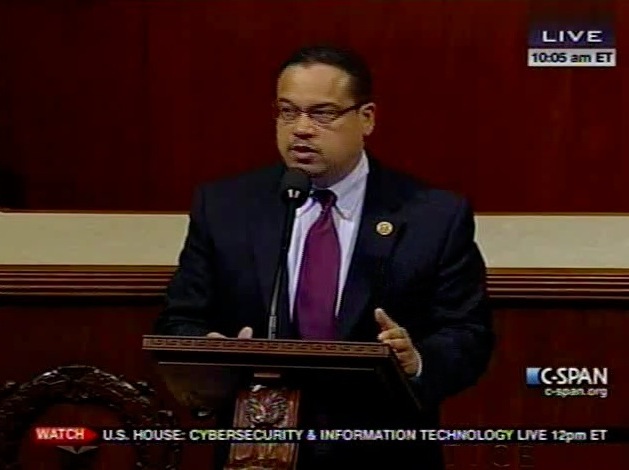 Unfortunately, the number of preventable patient deaths has gone up since that time. Explains Mr. Ellison, “That number has grown. We are now at about 200,000 people a year who die in hospitals because of preventable death. That’s about 3,800 people every week. Basically, about two jumbo passenger airplanes crashing and killing all of the passengers.”

In making this call, he cites the case of 11-year old Leah Coufal. Following surgery to repair a condition called pectus carinatum or ‘pigeon’s chest’, a fairly common condition where the sternum protrudes forward caused by an overgrowth of cartilage, Leah was in considerable pain and her doses of fentanyl were repeatedly increased to the point that it took three adults to hold her up. Tragically, Leah was not hooked up to any monitors following her successful surgery, and she was found by her mother in the early hours of the morning dead in her hospital bed.

As recently stated by Robert Stoelting, MD, president of the Anesthesia Patient Safety Foundation (APSF), to prevent opioid-induced respiratory depression, “APSF recommends that monitoring be continuous and not intermittent, and that continuous electronic monitoring with both pulse oximetry for oxygenation and capnography for the adequacy of ventilation be considered for all patients.”

Eliminating preventable deaths is “something that we as a nation need to step forward and do something about,” says Mr. Ellison.