COVID has Exposed Weaknesses in the US Healthcare System

Individualism is much prized in the United States.

Most Americans believe that they have the best healthcare system in the world. The title to an article published November 4, 2020, probably expresses this sentiment the best – “Pandemic Or Not, America Has The Best Health Care In The World.” 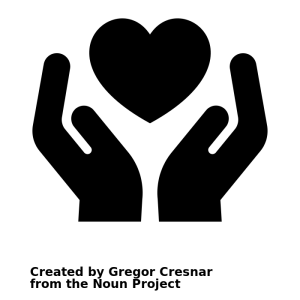 However, statistics lay bear that this is perhaps a more optimistic sentiment than reality. Since the start of the COVID pandemic, in the USA, more than 800,000 have died and there have been more than 51 million cases of COVID. Compared to the rest of the world, US deaths and cases far exceed proportionate numbers:

America now makes up 4 percent of the world’s population but accounts for about 20 percent of global deaths. While Australia, Japan and South Korea showed it was possible to keep deaths low, the United States — armed with wealth, scientific prowess and global power — became the world leader: it now has one of the highest concentrations of deaths, with nearly twice as many reported fatalities as any other country.

According to a 2021 report by the Commonwealth Fund, among high-income countries, the US healthcare system ranks last, not first:

Researchers analyzed survey answers from tens of thousands of patients and doctors in 11 countries. They analyzed performance on 71 measures across five categories — access to care, care process, administrative efficiency, equity, and health care outcomes. Administrative data were gathered from the Organization for Economic Co-operation and Development (OECD) and the World Health Organization (WHO) …

the researchers found that “a high-income person in the U.S. was more likely to report financial barriers than a low-income person in nearly all the other countries surveyed: Australia, Canada, France, Germany, the Netherlands, New Zealand, Norway, Sweden, Switzerland, and the U.K..” …

Several factors contributed to the U.S. ranking at the bottom of the outcomes category. Among them are that the United States has the highest infant mortality rate (5.7 deaths per 1,000 live births) and lowest life expectancy (living on average 23.1 years after age 60) compared with the other countries surveyed. The U.S. rate of preventable mortality (177 deaths per 100,000 population) is more than double that of the best-performing country, Switzerland.

Individualism vs. Collectivism in the Face of a Pandemic

Some measurements may be pointed to as reasons why the COVID pandemic has underscored the fragility and weakness of the US healthcare system – the US has a high rate of uninsured and has high out-of-pocket costs compared with other countries. 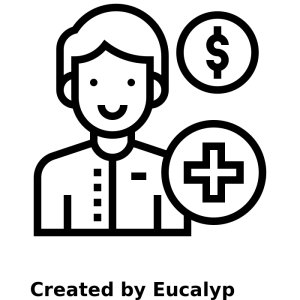 The correlation between individualism and economic development has often been noted:

While an individualist society prizes personal control, autonomy and individual accomplishments, a collectivist one puts a premium on loyalty and cohesion and imposes mutual obligations in the context of in-groups. It has been argued that, in contrast to collectivism, individualism will promote economic development directly by sharpening individual incentives to invest, innovate and accumulate wealth.

However, the question during a public health pandemic like COVID-19 is: How does individualism fare in the face of a pandemic? Can the individual care enough for friends, family, and community to curtail what the individual wants and act for the good of others?

In research conducted by a team of researchers from the US, Israel, and Switzerland, researchers “first analyzed data collected across 69 countries and examined the relationship between culture and the impact of COVID. Next, we conducted two studies to validate our findings further and explore the mechanism at hand.”

we found that the more individualistic (vs. collectivistic) a country was, the more COVID-19 cases and mortalities it had. We also found that the more individualistic participants were, the higher the chances they would not adhere to epidemic prevention measures. These findings are important in understanding the spread of the pandemic, devising optimal exit strategies from lockdowns, and persuading the population to get the new vaccine against the virus. 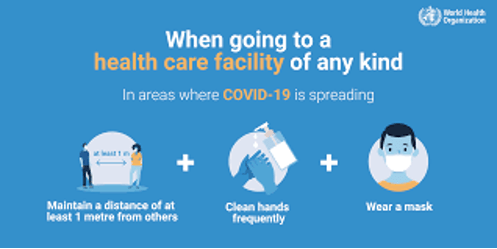