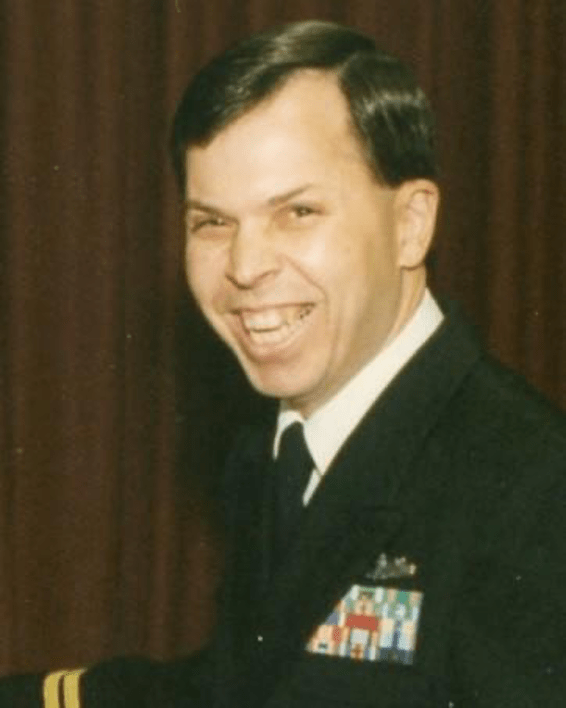 Sleep apnea is a common sleep disorder. Sleep apnea patients have multiple extended pauses in breathing when asleep. This affects the oxygen supply to their bodies. As a result, approximately 20% wake up with headaches. Some suffer migraines. Still, most people think sleep apnea just disrupts sleep.

Together Sleep Apnea and Opioids Can Be a Deadly Combination

But with opioids, it can be deadly. When given an opioid, 75% of patients with obstructive sleep apnea (OSA) suffer severe life-threatening complications:

Opioids interfere with the chemical, behavioral and motor control of respiration,  and can lead to severe hypoxia, alveolar hypoventilation and death …

Some patients with OSA have a high threshold for arousal, whereas others with a low arousal threshold wake up frequently to minimal oxygen desaturation. It has been postulated that a delay in arousal caused by opioids or other sedative medications can precipitate an arousal arrest(complete arousal failure) leading to sudden unexpected death as a result of respiratory failure. These patients are in a state of “arousal dependent survival”. At present, there is no conventional way to identify patients with a high arousal threshold preoperatively.

However, perhaps no one has found out how deadly the combination of sleep apnea and opioids can be than John LaChance and his wife, Patricia.

The Intertwined Story of Sleep Apnea and Death

John and his wife Patricia were at a church gym where some kids were playing basketball. Out of the corner of his eye, he saw a basketball coming toward him. He put out his arm to block the ball, completely tearing his rotator cuff.

He had to have reparative surgery. Before his surgery, Patricia told his doctors, nurses, and anesthesiologist that he had sleep apnea. He had been diagnosed with it after he retired from the Navy.

Since that time her article about John and sleep apnea has been read countless times on our blog.

I recently spoke with Patricia. Here are key excerpts from that interview:

What impact has John’s story had at the hospital where he had his surgery?

I have learned so much about sleep apnea since John’s passing and about what could have been done to prevent this needless tragedy.

One step that the hospital has taken is to identify patients with sleep apnea and place a wristband on these patients.

Once this identification has happened, the care plan for these patients can be individualized rather than using a generic standardized care plan. Individualization for sleep apnea patients is particularly important when they receive an opioid. As research by Drs. Quinn Johnson and Anthony Netzer have recommended:

Patients that have or are likely to have OSA should receive lower initial doses of narcotics with an ability to titrate for pain control while assuring the patient’s respiratory status is not compromised. Practitioners need to be extremely cautious in mixing long acting narcotics and shorter acting narcotics as the combined effects may create an excessively high peak concentration resulting in respiratory compromise. If IV narcotics are used they should be dosed to ensure that the expected peak concentration has passed prior to a repeat administration of the medication is possible.

In John’s case, he was initially administered opioids through patient-controlled analgesia (PCA) pump.  But, when on the PCA pump, he became extremely ill, so the nurse took him off PCA and had the opioids administered intravenously. The IV administration was with Dilaudid, which was a stronger dosage than what he had been given when on PCA.

To determine what dosage of opioids he should have received, John should have been titrated – initially receiving a small dose and then increasing that dosage when it could be done safely and effectively to manage his pain. This would have been better than just simply giving him the “standard” dose of opioids.

Continuous monitoring of all post-surgical patients receiving opioids should be a national standard of care. Sadly, I don’t think that the hospital where John passed away has instituted continuous monitoring. Obstructive sleep apnea patients should always be offered the use of a CPAP machine as well.

I wholeheartedly agree with you that all patients receiving opioids should be continuously electronically monitored, as spelled out in our position statement.

We have been at the forefront of pushing for continuous monitoring of patients.

However, in a departure from our educational efforts, the Physician-Patient Alliance for Health & Safety has supported legislation that would by requiring hospitals to continuously monitor all Medicare or Medicaid patients who are administered an opioid regardless of route of administration. What do you think about this legislation and telling healthcare professionals what they should do?

Although I don’t like it when people are told what to do, to help save lives, I think that all patients receiving opioids – and not just from a patient-controlled analgesia pump – should be continuously monitored.

Has what happened to John changed what you do or tell your friends?

Since I have remarried, my husband and I always tell our friends and family to make sure that they are continuously electronically monitored whenever they receive an opioid.  I have also advocated for hospitalized family members and friends to ensure they are properly monitored and if necessary, given a CPAP while hospitalized.  In one instance, I had to advocate for an elderly friend who had obviously been given too much opioid medication.

Bill and I also make sure that whenever one of us has to be in a hospital that the other is in the hospital room at all times.  By doing so, we are able to assist in ensuring our safety.  The nursing staff has always appreciated our presence and assistance.

I also give that same advice whenever the patient is not being continuously electronically monitored. After I spoke at a conference, one woman came up to me and said that when her mom was in the hospital, as she couldn’t be there herself, she hired a caretaker whose job was just to be in the room and watch her mom. This caretaker didn’t speak English. One day, the machines in her room started beeping, and when no one came to check on her mother, the caretaker went to the nurses’ station and insisted a nurse go see the mother. The caretaker’s actions saved her mother!

What else do you think can be done to encourage expanded monitoring of patients?

Although the Physician-Patient Alliance for Health & Safety has done a great job of advocating for continuous patient monitoring, I think the PCA Safety Checklist should be updated. You had some very famous physicians help develop it – Dr. Peter Pronovost (who created the central IV line checklist) and Dr. Atul Gawande (who developed the WHO surgical checklist and wrote the Checklist Manifesto).

The other thing that could be done is to improve nurse-to-patient ratios so that each patient is receiving more attention. I know each nurse has to take care of many, many patients. Having patients monitored would be a great help to over-worked nurses. This monitoring would not take away their jobs. Monitoring could inform them about which patients’ conditions are deteriorating and requiring some sort of intervention.

For more on John LaChance, please go to: