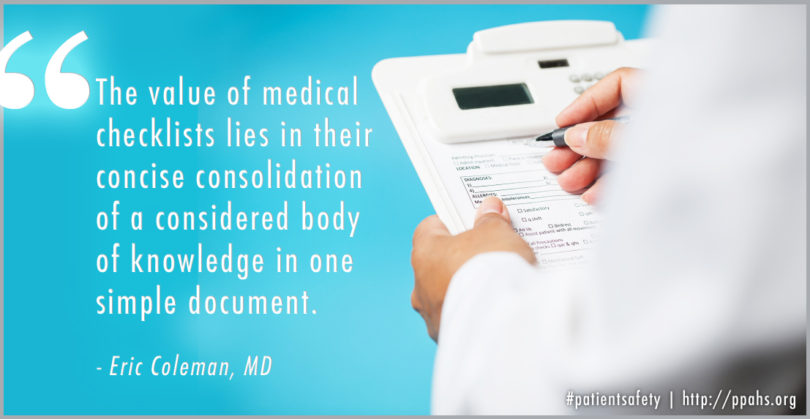 Patient safety checklists help to make sure no procedural step is forgotten. According to the Agency for Healthcare Research and Quality, checklists are theoretically sound and have contributed to advances in patient safety. As AHRQ states: END_OF_DOCUMENT_TOKEN_TO_BE_REPLACED

AOL recounts Lenore’s discussion with Katie Couric that “Leah was not hooked up to any monitors” following her successful surgery to repair a condition called pectus carinatum or ‘pigeon’s chest’, a fairly common condition where the sternum protrudes forward caused by an overgrowth of cartilage. END_OF_DOCUMENT_TOKEN_TO_BE_REPLACED